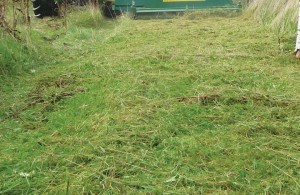 As the Town Council continues to review its service delivery for residents in response to COVID-19, new measures in relation to burial arrangements at Hailsham Cemetery…

Preparations Under Way For Summer Market

The countdown is on to Hailsham’s Summer Street Market which takes place in the town centre on Saturday 29th August from 9.30am until 4pm. The Town…

Whilst most services and facilities run by the Town Council are up and running, some remain accessible but with restrictions in place. Please note that the…